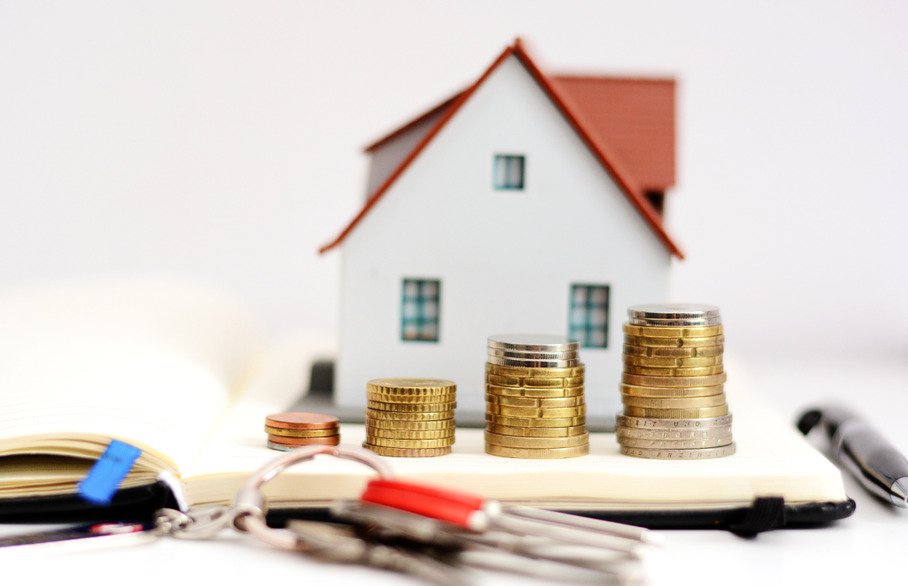 At Thomas Morris, we have noticed the considerable level of demand for homes of late. We know that prospective buyers are looking for homes, and we are pleased to say we have helped many buyers and vendors connect in the local area.

While there is a backlog in processing property deals, many deals are being agreed quickly. This is something we have noticed in the local area, and it is something that is seen across the country.

As always, we work hard to ensure you remain in touch with what is happening on your doorstep, and across the country in the housing market.

Tim Bannister, the Property Data Director at Rightmove, said; “This is only the second time over the past five years that prices have increased by over two per cent in a month, so it’s a big jump, especially bearing in mind that the lockdown restrictions are still limiting the population’s movements and activities.”

Tim also said; “The property market has remained fully open, and is fully active to such an extent that frenzied buyer activity has helped to push the average price of property coming to market to an all-time high. The stars have aligned for this spring price surge, with buyers’ new space requirements being part of the constellation alongside cheap mortgages, stamp duty holiday extensions in England and Wales, government support for 95 per cent mortgages and a shortage of suitable property to buy.”

Tim continued by saying; “There’s also growing optimism due to the vaccination roll-out, which is helping drive the momentum for a fresh start in fresh surroundings. It does mean that this spring’s buyers are facing the highest ever property prices, though with properties selling faster in the first two weeks of April than ever previously recorded by Rightmove at an average of just 45 days to be marked by the agent as sold, it seems that those buyers are not deterred.”

Tim Bannister concluded by saying; “Almost one in four properties that had a sale agreed in March had been on the market for less than a week, which is also the highest rate that we’ve ever recorded. If you’re looking to buy in the current frenetic market then you need to be on your toes and ready to move more quickly than ever before.”

Are Buyers Renting As A Stop Gap Solution To Housing Market Woes?
At Thomas Morris, we know that buying and selling a home is difficult. Right now, demand for homes far outstrips supply. This m... Read More
Student Rental Market Remains Strong
If you are a landlord looking to make the most of your investment opportunities, the student market is well worth considering. Read More
Landlord Opportunities With Rental Growth
At Thomas Morris, we know landlords are interested in the annual rental growth figures. While the demand for rental property ha... Read More
How Is Your Property Portfolio?
For all the changes in the past year or so, the demand for rental property is still great. In fact, it is probably getting bigg... Read More
Houses Are Selling Before Buyers Get A Chance To See Them!
We all know the nature of viewings has changed of late, but it seems as though many prospective buyers are unable to see homes ... Read More
Get Ready For Costs In Meeting EPC Standards
It is likely that rental property will need to meet higher standards when it comes to energy efficiency. All landlords understa... Read More
Back to blog