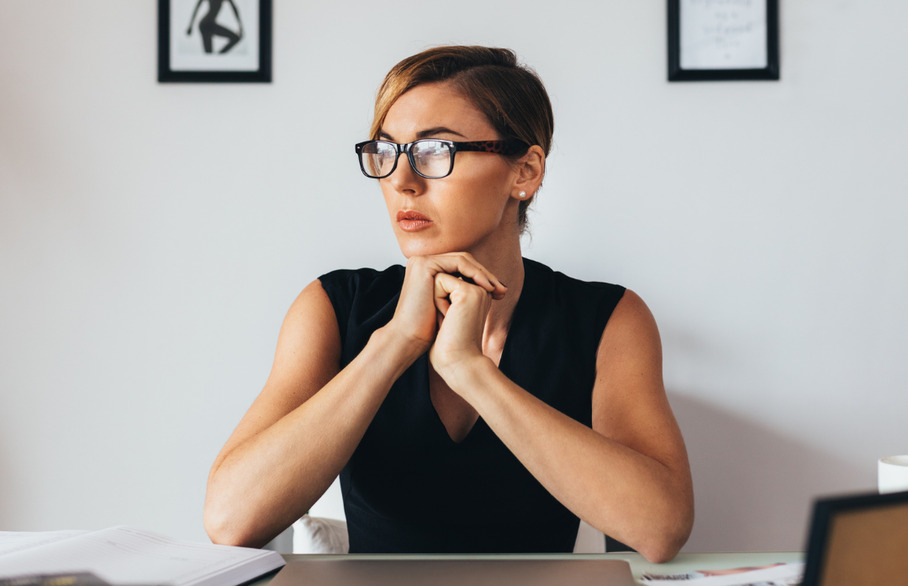 A new study, conducted by LSE London, suggests over 400,000 private tenants could be in significant rent arrears by the end of this year.

The study indicates around 20% of landlords have issued new tenancies to existing tenants. More than 30% of landlords have allowed ASTs to turn into Statutory Periodic Tenancies, which are short-term rolling contracts, which usually last around one month.

The LSE London group says: “As a result, only tenants with a current AST and who are up to date with their rent or less than eight weeks in arrears are safe from being evicted. This means is that large numbers of tenants are likely to feel increasingly insecure.”

Landlords should be prepared for challenging times

However, while there are concerns that evictions will rise quickly when the ban is over, it is believed that court backlogs will prevent this from happening.

The LSE London Group also said; “Before the pandemic it was taking a median of 42 weeks for cases to reach repossession – the mean length was nearer a year. Now the small number that are being processed are taking maybe twice that long. What happens when eviction notices are enabled is totally unclear – but if nothing specific is done it could take years to return to normality. Meantime many landlords will be receiving no rent for months on end.”

The LSE London report has also called for more protection to be offered to private tenants, and landlords.

Rental fees are rising in the UK

While many people will say that the price of rental property in London will push this figure up, which is true, it isn’t the full story. When rental fees in the capital are excluded, the average rent across the United Kingdom stands at £853.

HomeLet monitor 12 regions, and in nine of these areas, there was a month-on-month increase between March and April 2021. The largest rise occurred in the North East, which grew by 2.4%.

With respect to the year-on-year figures, all but one of the regions monitored by HomeLet grew. The most significant increase came in the South West of England, which experienced a rise of 8.6%.

Andy Halstead, HomeLet & Let Alliance chief executive, said; “We’re continuing to see a sustained demand for let property; against a backdrop of reduced stock, with landlords facing increased costs and growing concerns about legislative changes. As we gradually ease from protective measures, the stark reality is that we’re fast approaching a summer where rental prices could accelerate at a rate never seen before.”

If you would like to arrange a valuation of your rental accommodation, even in these challenging times we can provide this service. We can currently provide a range of safe property and lettings market services, aimed at helping you make an informed move.