Huntingdon Homeowners And Property Improvements In 2022 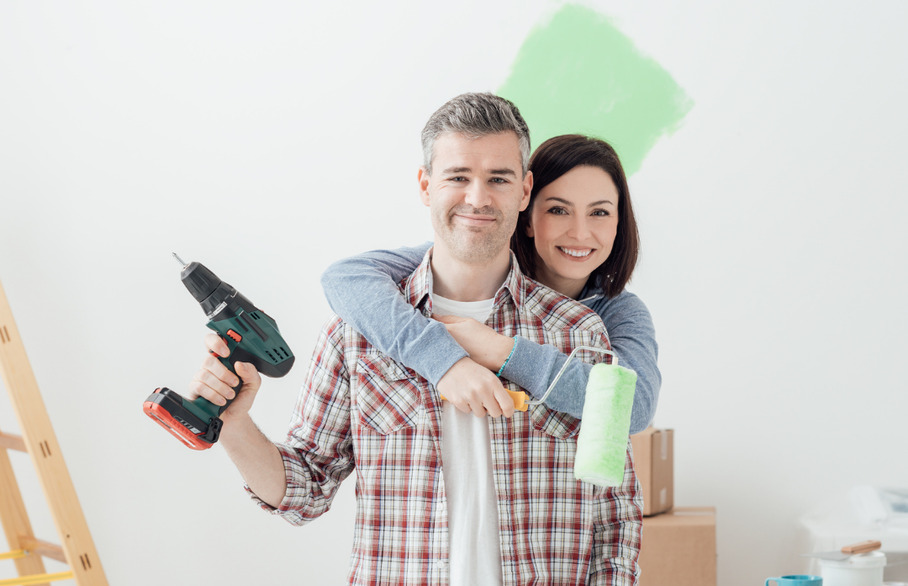 As we move towards spring, it is natural for homeowners to think about changes they will make to their home.

It is important to focus on what is important for you, but you also need to think about what changes are best for your longer-term aims.

At Thomas Morris, we can help you connect with buyers, and we’ll make sure your home is fit for purpose, no matter what you are looking for.

Some homeowners have big plans for this year

GetAgent has carried out a study amongst homeowners, looking at the changes they wish to make to their home in 2022.

69% of people who have bought a property in the last six months intend to carry out home improvements. 52% of respondents said they plan to undertake minor aesthetics around the house. 17% of property owners who responded are committed to a significant project, such as an extension.

The rooms most likely to be focused on are:

The next selections were bathroom, living room and external spaces.

The most commonly cited home improvement task was painting a room, with installing new flooring a close second. A lot of people said they intend to landscape their garden, and many homeowners plan to introduce new furniture to their home. You won’t be surprised to hear many people intend to add new appliances to their home as part of the overall improvement process.

How much are homeowners willing to spend on improving their home?

Colby Short is the founder and CEO of GetAgent.co.uk, and he has been quoted by Property Reporter as saying; “Home improvements are part and parcel of homeownership and January is often the time we sit down and think about what changes we want to make to our home. Whether you’re painting the bedroom or adding an extension, the key to success is planning and determination to follow through with those plans. There will always be some unexpected costs so budgeting a little extra is advised but at the very least you should get a full view of costs and times before undertaking any project to avoid months on end of living in a half-finished house.”

Colby Short concluded by saying; “It’s also important to note that the cost of materials has climbed substantially while the availability of tradespeople has dwindled due to high demand. So you might not be able to get your home improvements sorted as soon as you planned or for the cost you originally expected.”

How are house prices in Huntingdon?

According to Rightmove, as of the end of January 2022, house prices in Huntingdon are as follows:

“Properties in Huntingdon had an overall average price of £325,242 over the last year.

Choose Thomas Morris for all your Huntingdon housing needs

If you are looking for help with any matter of the property market, it is best to speak to property professionals. You can book a sales or rental valuation appointment directly on line at a time and date of your choice by clicking here or alternatively or you can phone our Huntingdon branch on 01480 414555.