What Property Types Are Doing Well 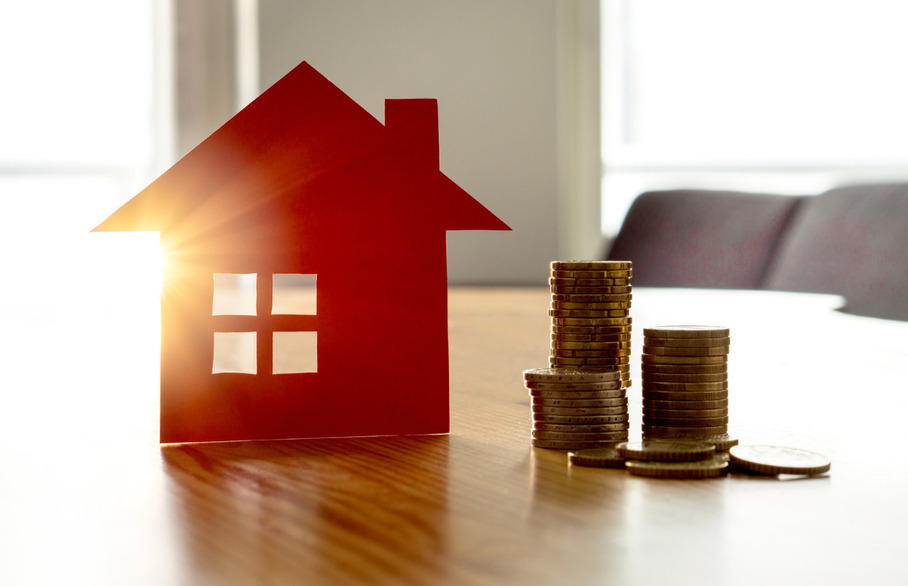 We know that demand for property has shifted a bit in the past year or so, but at Thomas Morris, we know things can change quickly. If you want to ensure you make an informed decision regarding the Biggleswade housing market, contact us, and we will be more than happy to assist you.

How is the Biggleswade housing market faring?

As of late August 2021, Rightmove says the following about Biggleswade house prices;

“Properties in Biggleswade had an overall average price of £323,942 over the last year.

What is the price of flats these days?

Are flats making a comeback?

The information provided by Rightmove suggests flats are returning in popularity:

Some of the reasons cited for the heightened interest in flats include:

How are detached properties faring?

The information provided by Rightmove tells a different story regarding sales for detached properties:

How does the average asking price for flats differ across the country?

Tim Bannister, Rightmove’s Director of Property Data, said; “Navigating a busy market can be daunting for buyers, especially if they’re looking to get onto the property ladder for the first time. However, the latest data might suggest an opportunity for some first-time buyers, with average asking prices for flats currently up by 1%, which is significantly less than the price increases we’ve seen for other property types. In the first few months of the housing markets reopening across Great Britain last year flats were temporarily out of favour as people sought bigger homes with more space further out, but we’re now seeing this trend start to shift back again.”

Tim Bannister also said; “This means it could be a good time for those first-time buyers who would like to buy a flat to see what’s available before prices start to rise further, as the majority will benefit from being exempt from stamp duty and, although activity is increasing, there’s still less competition among buyers for flats than for houses right now.”

Tim Bannister concluded by saying; “The sharp rise in average asking prices for detached homes probably comes as no surprise to those who have been following the rush for room that emerged when the market reopened, and with available stock still limited and strong demand continuing, we’re unlikely to see prices fall for this property type anytime soon.”

If you plan on making a move and require guidance on the property market, or you would be keen to value your home, book a valuation at a time that is of suitable to you or alternatively, you can phone our Biggleswade branch, managed by Ryan Coyne by calling us on 01767 310111.