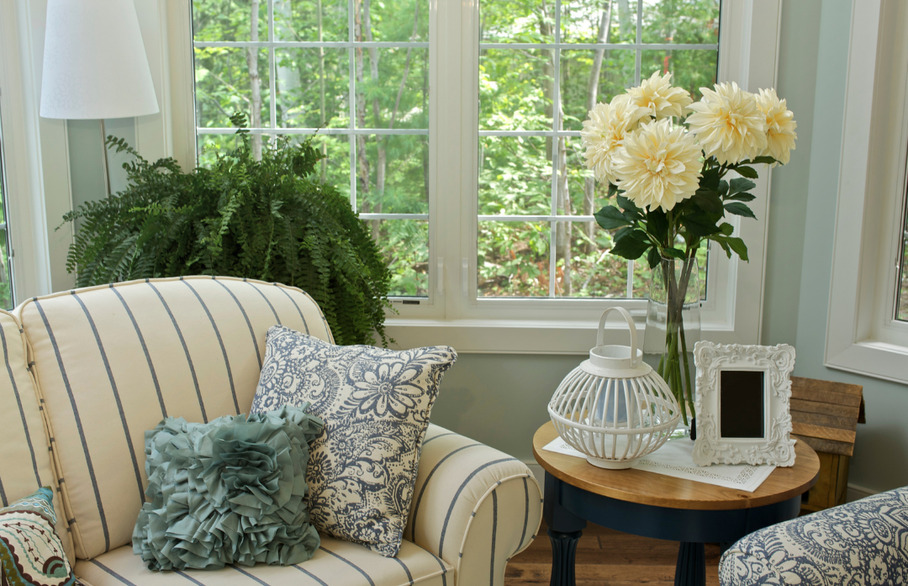 At Thomas Morris, we care about the Biggleswade housing market, and we know there are many things which shape the market. It is also fair to say the property and rental market are linked, with changes in one market impacting the other.

A survey conducted by The Mortgage Works offered the following findings:

While there is immediate concern about a drop in available property in the rental market, this might lead to more homes being made available for buyers. This is something which could be of benefit in the local, and national market.

Will this affect housing market?

Daniel Clinton, head of lending at The Mortgage Works, said: “With currently less than four years before all new tenancies need to be in properties rated EPC C or above, there are still landlords who need to undertake remedial work on at least one of their properties. They are therefore understandably concerned about how they will both fund the work, find someone to do it and have it completed in time. The side effect of these concerns is that a significant number of landlords admit they are ready to give up and already considering selling properties.”

Daniel Clinton concluded by saying; “An unintended consequence of this sentiment could result in a backwards step in meeting the government’s target around climate change, for example, if these properties are taken up by the owner occupier market, where there are currently no minimum energy efficiency requirements. Working with the sector to understand how best to help landlords improve the energy efficiency of their properties and the timeframe within which they can do this may ultimately lead a better outcome for everybody.”

Leading body has concerns about findings

Propertymark have also spoken out about these findings, adding their concerns to the mix.

Propertymark policy and campaigns manager Timothy Douglas said: “As domestic energy use accounts for 14 percent of overall UK emissions and 90% of homes in England currently use fossil fuels, improving the energy efficiency of the nation’s housing stock is one of the most significant challenges in reaching net zero emissions. If the alarming number of landlords who have considered selling up within the TMW report go on to do so, it will have a detrimental effect on not only the government’s ambitions to reach net zero, but also for the thousands of renters looking to be housed as stock levels deplete. In some parts of the market, this will put additional burdens on local authorities and increase demand for social rented housing as not everyone can afford to buy.”

Timothy Douglas continued by saying; “To support the longevity of the private rented sector, the government must introduce realistic and achievable targets that take into account the diversity of the country’s housing stock. Furthermore, without incentives and sustained funding options that landlords can tap into, it is unlikely that the government’s proposals for energy efficiency will be met.”

If you plan on making a move and require guidance on the property market, or you would be keen to value your home, book a valuation at a time that is of suitable to you or alternatively, you can phone our Biggleswade branch, managed by Ryan Coyne by calling us on 01767 310111.